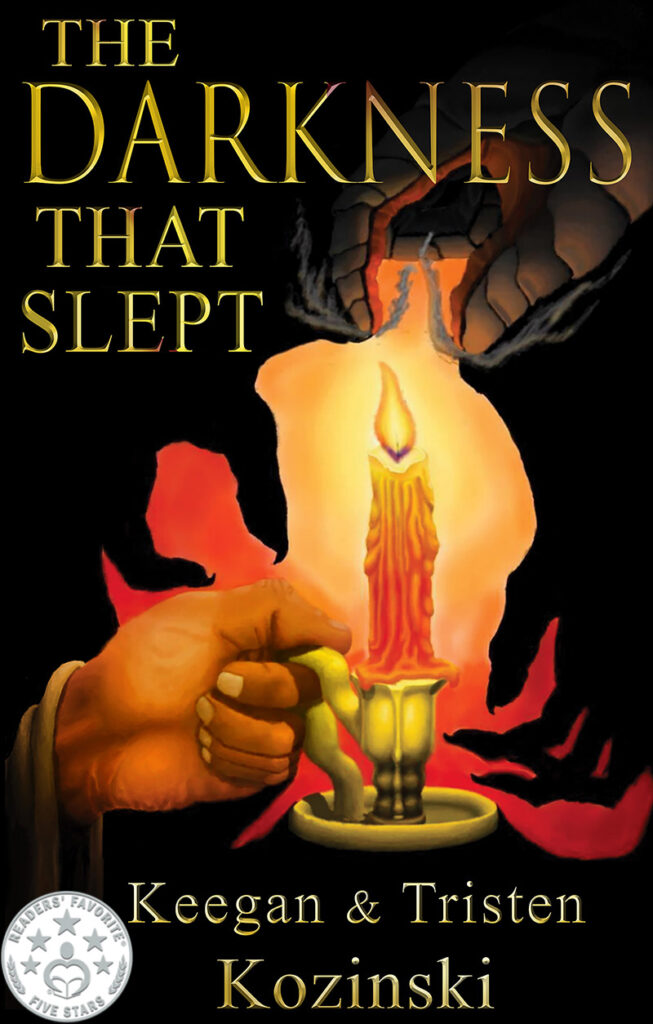 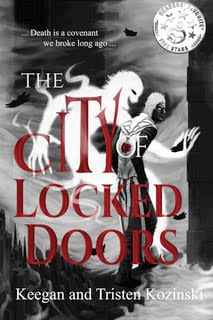 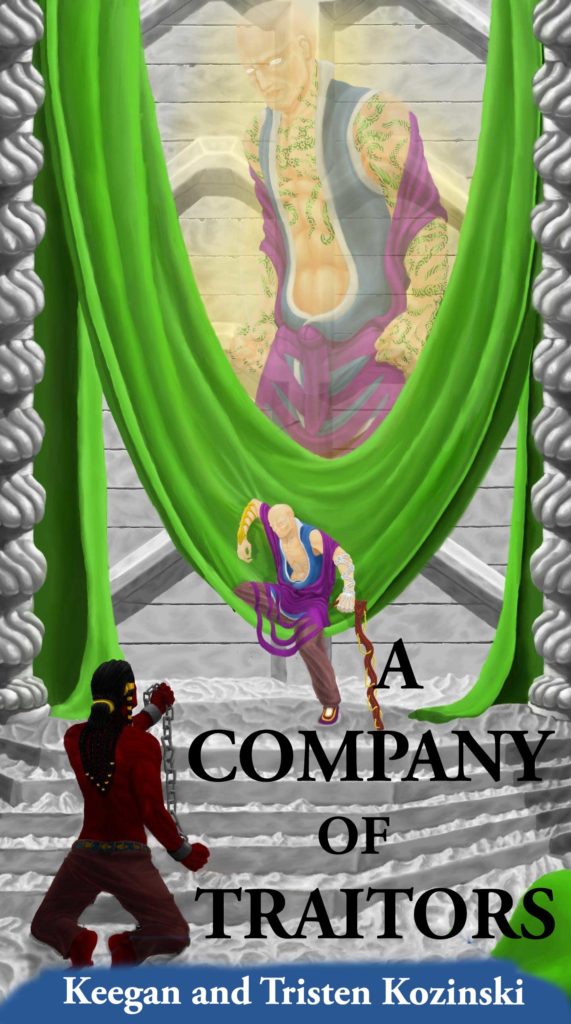 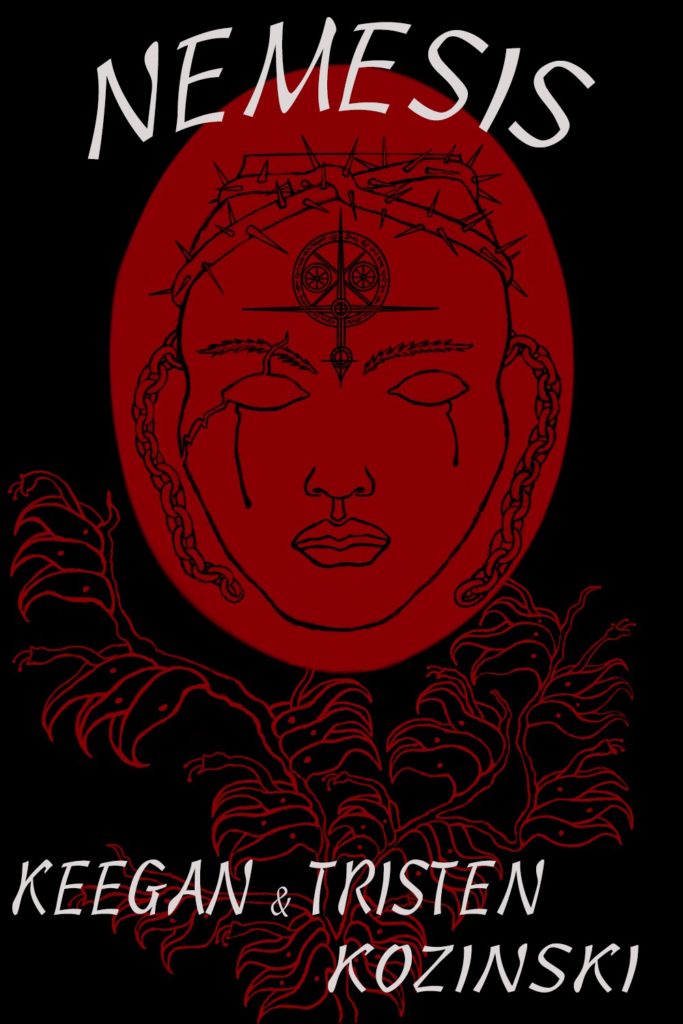 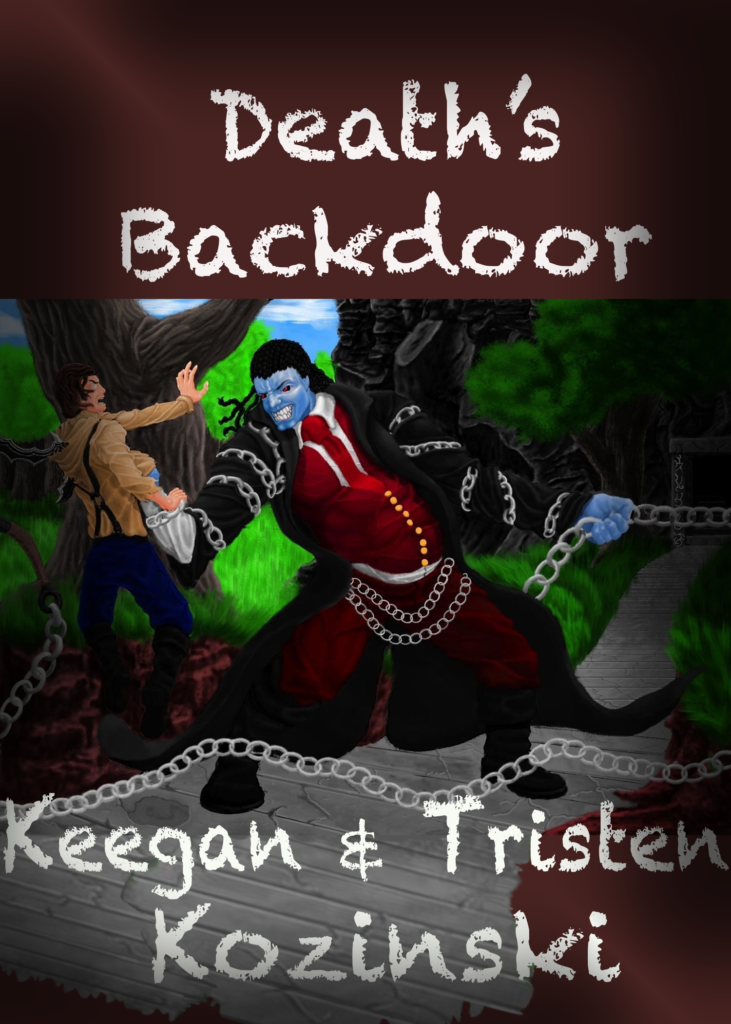 The world gathers on a precipice over chaos:

In the West, the God-Emperor Cardolyn Tyier broods over his vast conquests and plots the subjugation of all other kingdoms.

To the South, the Kalvonder plutocracy continues their bloody entertainments, too invested in small schemes, transient vices and petty ascensions to notice one of their own has a far grander design.

From the East, a legion of paladins embarks on a crusade of holy conquest against the secluded Northlands, intent on supplanting the land’s sovereign deity and crushing it beneath their pantheon.

But these are children’s squabbles, for a forgotten evil hides behind these conflicts, amassing power and guiding humanity toward the precipice.

The world has had many names for it, but men always called it the Muntalabacs: Dread Lords.

The Avenar know one has resurfaced. They can feel his quiet footsteps resounding across the world and heralding the renewed conflict between their families. The Avenar are spent, though, and will need whatever help they can find, be it from eccentrics, outcasts or madmen.

Four hundred years ago a plague befell the world. It warped the bodies of all organic things and drove both man and beast rabid during the night. Law and order vanished in a matter of days, along with most of the human race.
Years passed and from this madness rose the Tyrants, a brutal god-like sect of individuals who could enforce their will on the surviving dregs of humanity. With their tyranny, they brought order back into the world and established settlements. A convoluted semblance of civilization began aided by the magic of Necromancy, to raise those butchered in the night, and Hemomancy, to heal their injuries.
In Umbras, domain of the Tyrant Lock-And-Key, all humans are imprisoned at night where they cannot harm others or the city. Beyond that however, Lock-And-Key does little to interfere with the lives of her subjects. They live and bide with a tentative happiness in the enforced peace her presence brings, until, in the dark of one night, a stranger comes to Umbras.