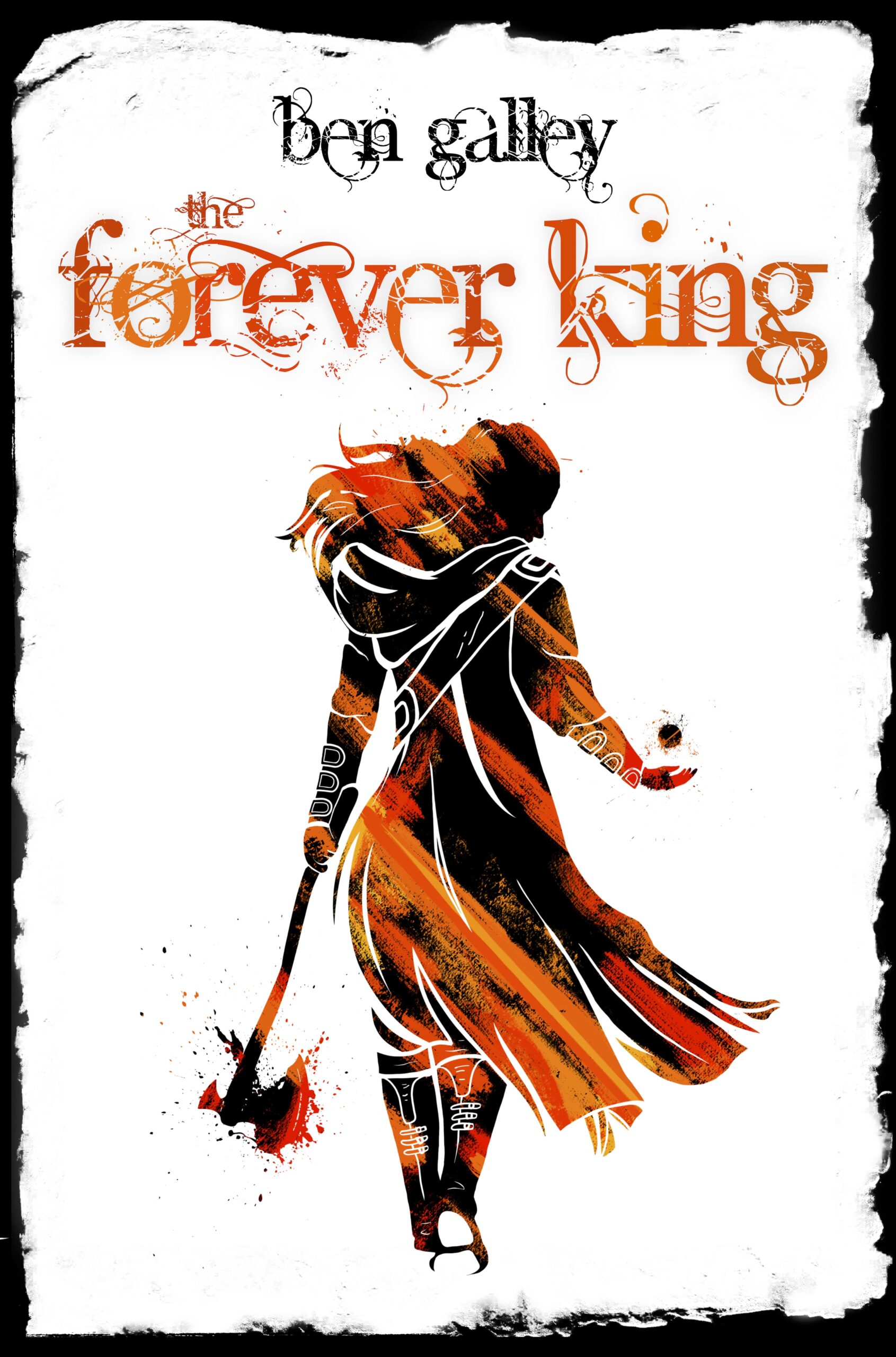 The Forever King is full of strong elements: motivationally complex characters, strong visual flare, and a wide arrange of fantastical elements. But it suffers from a variety of small issues, albeit relevant issues, that make it hard to enjoy the book. Yes it it full of scenes and moments intended to be visually rich and impressive, but often times the prose fails to deliver on what the author so clearly envisioned.
The characters are complex, and make many relevant and defining decisions, but they’re also hard to like. Mithrid starts off strong with a great narrative catalyst, and her core personalities traits of vengeful and mistrustful make her dynamic but she doesn’t evolve beyond these, or garner more positive traits, as the narrative progresses, resulting in a character that’s constantly negative and combat with everyone she interacts with in almost every scene. This is exacerbated when a side character accurately points out that Mithrid is acting constantly furious with everyone around her as if she’s the only one with a reason for vengeance when everyone around her has just as much greivance with the book’s antagonist, highlighting a streak of self-important to the reader. And yet Mithrid doesn’t change at all in her behavior, doesn’t grow. (This was where I began to sour on her.) A secondary issue with the book’s characters (most primarily in the first half) was that it dedicated a significant amount of time to the legacy characters of the previous series. I’ve not read that series, so this resulted in me constantly being forced to look away from Mithird (A character with narrative and motivation that I had developed) to a character that I had no investment in, and had no development in the works. (Mithird at this time had both potential character development, and several questions that were being teased.) It was frustrating. There’s also an attempt at romance, but it’s gets barely any attention and happens almost entirely off scree with no effort put to developing chemistry or positive interactions. It kind of just gets teased once, then bluntly stated attraction later on.
The second major issue was the antagonists, and how they were constantly rendered impotent. The tyrannical king (and primary antagonist for this book) is constantly being blatantly manipulated in front the reader. He commands demons, who achieve nothing despite multiple scenes of conflict and action and a fair amount of hype in their descriptions and history. They would arrive in a scene, gutted hyped up with some form of description, and then be defeated. The malignant dragons were constantly outclassed, and a huge amount of time and effort was devoted to the buildup and introduction of a new powerful mage type called the Scarred that were meant to balance out our protagonists one major advantage, only for them again to achieve nothing and again be absolutely outclassed in every interaction. (Likely because the mages they’re supposed to be balancing out are all legacy characters.) Add into this a helping of blatantly, and knowingly, idiotic military decisions (literally sacrificing a huge number of troops for no reason other than to make a statement.) It all results in antagonists that aren’t allowed to be threatening, and who only succeed when the narrative needs them to. (another minor issue was how the siege was conducted, with the evil army somehow surviving in a harsh northern environment despite terrible equipment without suffering apparent casualties, and somehow making headway against trained soldiers atop immense battlements with untrained conscripts. On the open field, yes the radically superior numbers would affect the balance, but not on walls after the attacker spent all night freezing, and starving. Oh, and there was no moat around this fortress that was specifically built and designed for this battle. Yes, that might seem like such a small, and likely esoteric, thing, but it just niggled at me and compiled with all the other minor issues in the siege, like converting new recruits into competent fighters over a span of weeks.
I found the actual magic system a little simplistic, mostly just throwing fire, lightning, or raising shields.