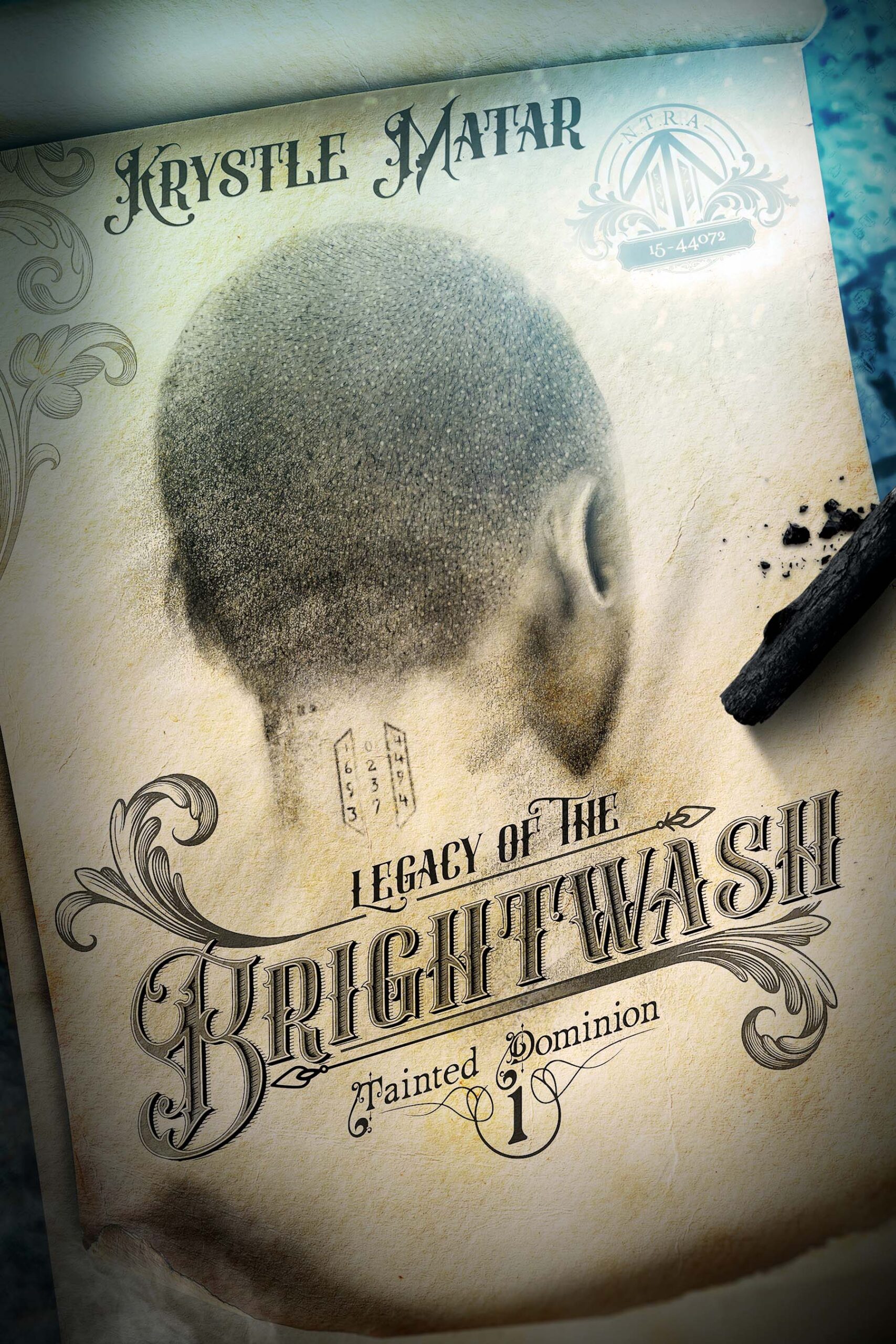 Legacy of the Brightwash Book Review

The Legacy of the Brightwash is a slower book, not in the sense that nothing happens but in the sense that it takes time to unfold and build itself. We are shown the world (particularly from a cultural aspect, though the physical and aesthetic is very much present and wonderfully detailed as well) in immersive detail, and we are introduced to a spread of characters with complex personalities, motivations, situations, and stories, and the inter-personal relationships are incredibly complex.
The story centers around Tashue (and the fact I actually remember his name a month after reading the book should really convey how invested I became in him) and he is a social worker in the regulation of the world’s magical individuals. This alone, so different any Mc I’ve read, invested me in the story, and it is gloriously implemented throughout the book, intimately linked to Tashue’s character and evolution and the cultural conflicts and narrative of the book. (There are many action scenes, and power scenes throughout the narrative, but this is a story of cultural and character upheaval rather than war.) The secondary main character (Tashue’s son Jason, and the female lead Stella) are likewise complex and deeply emotive, with rich emotional conflicts and situations.
The narrative itself deals with some very dark, and deeply uncomfortable elements, not the least of which is child mutilation and the social degradation of entire classes of people to less than animals, but it is these elements that give the story such strong emotional heft. Not the least of which because they directly affect our Main Characters, and are a risk to characters you care about.
The book builds to an excellent, rewarding conclusion, and a massive but incomplete step in Tashue’s character arch, but leaves the story ultimately unfinished. And as dark as the book can be, the conclusion doesn’t punish the reader with more depression. My favorite book I’ve read in a while.